It don't matter if you're black or white

It don't matter if you're black or white

With Eurofurence coming up next month, I thought maybe I'd show off something I got last Eurofurence at the art auction. It's an adorable black and white werewolf plushie! It was made by Zephyr Frost. There's also a squeaker hidden in the tail so, if you squeeze it, he makes little noises! ^^ 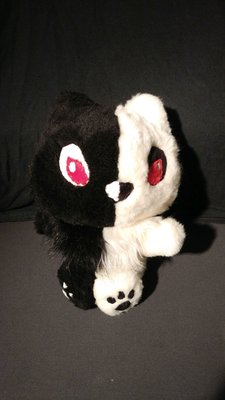 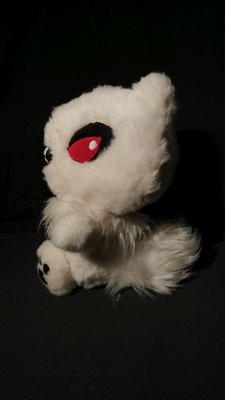 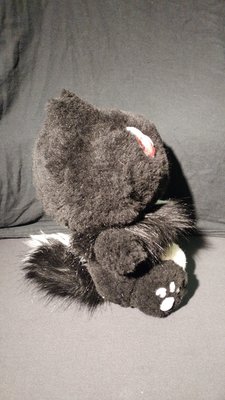