Show Off Your Pictures

For all types of visual art. Digital, traditional or photography. We want to see it.
Post Reply
154 posts 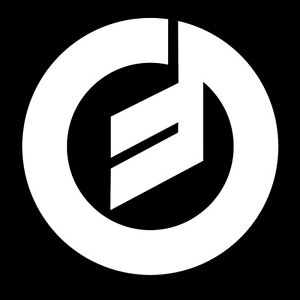 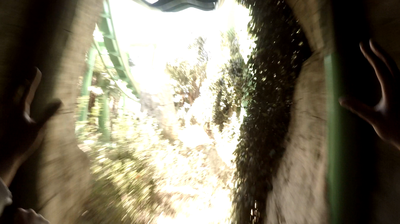 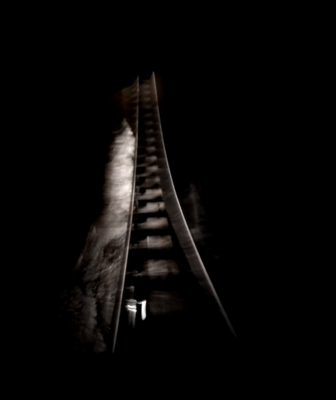 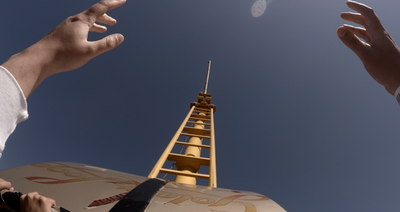 Still playing with the videos. Is good practice.
Top

Private the Penguin: [landing in Antarctica] Well. This sucks.
Top

A cool shot from an equus camp I just came back from! 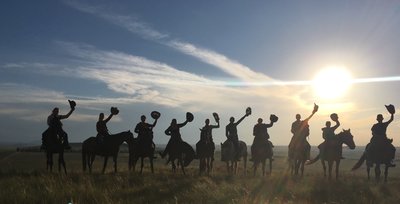 Although I complain about my work (mostly cause of my boss) I do sometimes get to play with cool things. Here's the fancy microscope I was using today. There's still more boxes to power lasers and do stuff with the tubes above it and the computer to control it all is also out of frame. 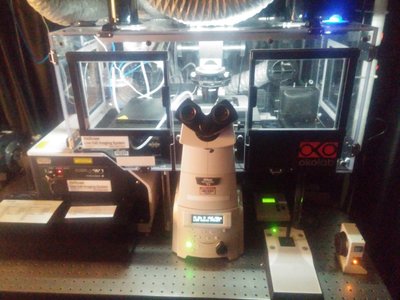 I know the picture quality is terrible. The lighting in the room is bad and I didn't spend too much time trying to get everything right.
"If all mankind minus one, were of one opinion, and only one person were of the contrary opinion, mankind would be no more justified in silencing that one person, than he, if he had the power, would be justified in silencing mankind."
~John Stuart Mill~

“Give me the liberty to know, to utter, and to argue freely according to conscience, above all liberties.”
~John Milton~
Top
Post Reply
154 posts