Come in, relax, play with your friends! You can find something for everybody here. You can even find threads with no particular point at all, other than a good time! You can even start up some role playing.
Post Reply
317 posts

From "Somali and the Forest Spirit". 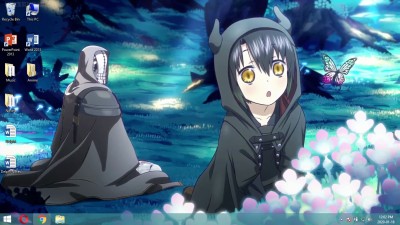 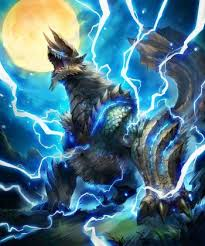 Yes this is my desktop. Its clean and clutter less. Beautiful as all things should be. I am not sure if my windows bar is visible. Is orange and on top. I'm a savage like that.

Added second one for incase. Am currently watching Netflix and just keeping self busy.

@Sa1tflat on telegram.
I definitely straight as shit, definitely
Ok maybe not
Top 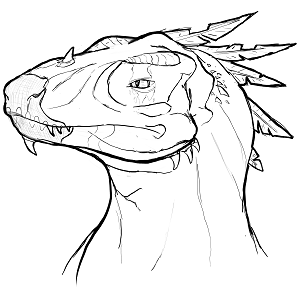 All the icons are in braille, Rakuen. Geez.
Top

Yes. Isn't it amazing? I love the empty ness. Honestly I just use it like that. It works well, doesn't overwhelm my eyeballs or distract me whilst gaming to look at second screen. And I don't own wallpaper engine
@Sa1tflat on telegram.
I definitely straight as shit, definitely
Ok maybe not
Top 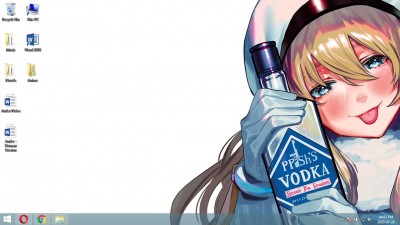 From "Groundless". There's something about one-eyed chicks with guns, man, I tell ya... 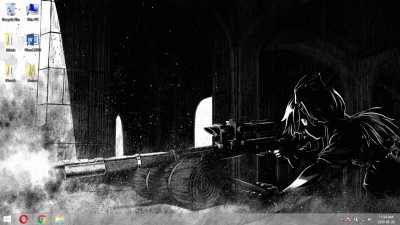 It's a good time for an update! 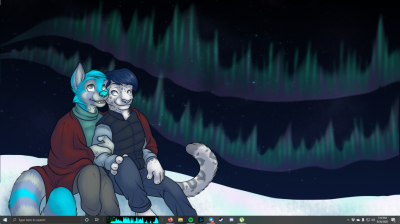 Let's see... since I last posted here... I stopped using Windows and started using a third screen. But I'm still using the same background picture. That's what I commissioned it for!

I do need to find a background for my work laptop though. I'm still using a boring default one there but I don't think furry art is really appropriate.
"If all mankind minus one, were of one opinion, and only one person were of the contrary opinion, mankind would be no more justified in silencing that one person, than he, if he had the power, would be justified in silencing mankind."
~John Stuart Mill~

From "Kemono Giga" by Koishi Chikasa. 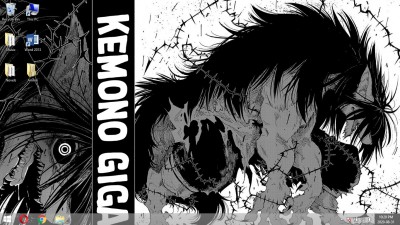 Pariya, one of the most precious and multifaceted characters out there. Hardworking when it comes to baking, but lazy when it comes to sewing. Grumpy on the outside, but warm and caring on the inside. So painfully shy, socially awkward, and easily misunderstood that she has zero friends, and yet also the first to stand up for someone if they're being mistreated. I love her to bits. 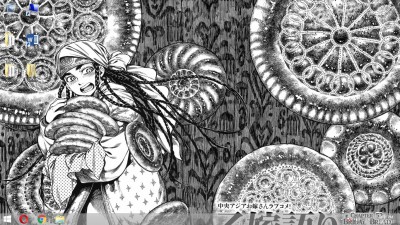 Power, the best girl from Chainsaw Man. (Yes, her name is actually "Power".) 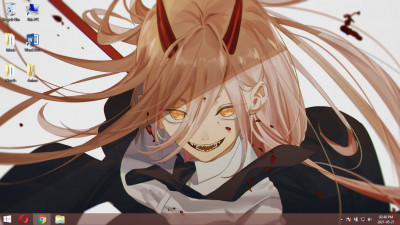 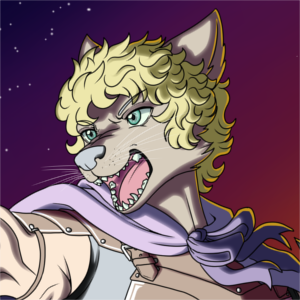 My laptop is out for repairs so I’m on the Mobile Desktop right now. Idk if there’s a topic I missed, but “ Search found 0 matches: Phone wallpaper” so here we are.

I made this by select-invert-editing a no-bg commission I got from Wasabitea (with permission) way back in 2019, and honestly I love it so much. The original isn’t nsfw necessarily but it’s definitely suggestive so won’t post that.

I honestly love this so much, I can’t stop locking and looking at my phone.

This is my pride month wallpaper: 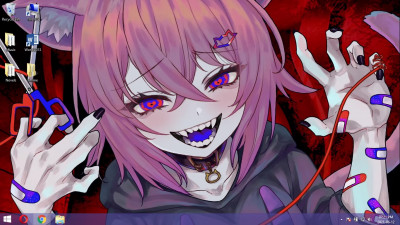 Return to “Playful and Silly”