See room for improvement? Tell us about it! And if you encounter a problem with the board, please let us know.
Post Reply
2 posts • Page 1 of 1 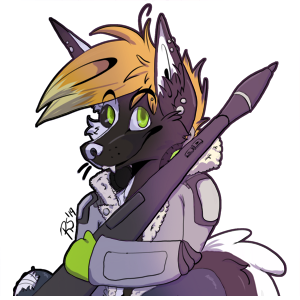 I know this is weird but... Would it be super difficult to make the forum automatically refresh after you've hit the mark all forums read and then clicked the x on the pop up box?

Not because I'm lazy. But because that would be pretty cool and automated and stuff.

Also I'm lazy.
Learn the rules like a pro, so you can break them like an artist. Pablo Picasso
Top

Re: Mark as read

I took a quick look but didn't see anything mentioned in the documentation or extensions that would change the functionality. I would assume that they thought that would be unnecessary. If you have marked everything as read, unless you plan on just admiring the main page, you will either click off the forum or into some other part of the forum which would, in any case, result in the forum being refreshed.
"If all mankind minus one, were of one opinion, and only one person were of the contrary opinion, mankind would be no more justified in silencing that one person, than he, if he had the power, would be justified in silencing mankind."
~John Stuart Mill~

“Give me the liberty to know, to utter, and to argue freely according to conscience, above all liberties.”
~John Milton~
Top
Post Reply
2 posts • Page 1 of 1

Return to “Help and Suggestions”